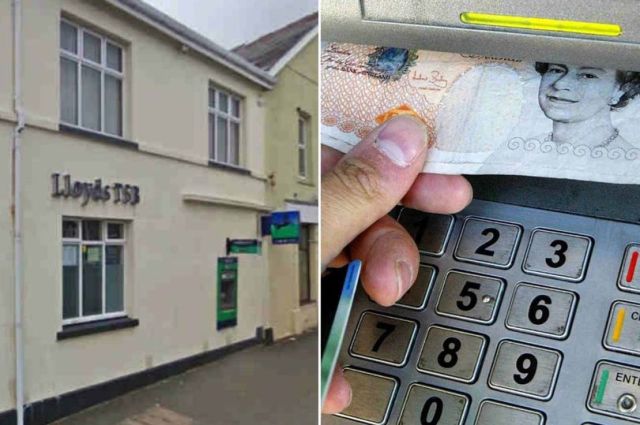 This article was first published in the Welsh Housing Quarterly: https://whq.org.uk/the-magazine/issue/116/building-a-better-care-system/

“The services and products within the foundational economy provide those basic goods and services on which every citizen relies and which keep us safe, sound and civilized. Care and health services, food, housing, energy, construction, tourism and retailers on the high street are all examples of the foundational economy. The industries and firms that are there because people are there. The food we eat, the homes we live in, the energy we use and the care we receive.

These aren’t small parts of the economy. Estimates suggest they account for four in ten jobs and £1 in every three that we spend. In some parts of Wales this basic ‘foundational economy’ is the economy”.

The above is a quote from the Guidance issued by Welsh Government to those who have bid for a grant of up to £100,000 for the purposes of trying out new ways of buying or delivering foundational services over the next 18 months (roughly until April 2020). It serves as a pretty good explanation of what sort of things are in the Foundational Economy (although tourism is a debatable area).

The other side of Foundational Economy thinking is about how things work, currently and potentially. The essential narrative is that there was a shift in government economic policy about 30 years ago (and not just in the UK) which devalued foundational goods and services and up-valued globally tradeable commodities. In consequence, many foundational services have fallen victim to the view that they don’t generate wealth, are a burden on tax payers and governments, and should be subject to cuts and squeezes and austerity.

And at the same time, government policies have promoted the application of a competitive market approach to all sectors, including the foundational, based on a belief that this will bring efficiency and reduce costs through a combination of competitive tendering, business dynamism, economies of scale, and the outsourcing of workers from the statutory sector with its long-standing arrangements for collective wage bargaining.

Using social care as an example of how this post-70s economic policy has worked out, we can identify the following:

If that is how the current system works, Foundational Economy thinking suggests that a better system would have the following features:

Foundational Economy thinking is obviously very aware of the need for public investment in starved foundational sectors like care, but it is also cautious about simply pouring more public funds into the current system. The consequence of such largesse is likely to be:

So the priority is to incentivize services and businesses which are clearly and credibly committed to the delivery of maximum well-being, and to gear up our commissioning and procurement practitioners so that they can buy the right things from the right organizations, and can operate a system based on long-term trusted buyer/supplier relationships, rather than on short-term distrusting transactions.

This is particularly an agenda for public procurement, but the same thinking can be applied by any Welsh organization with significant purchasing capacity. Registered Social Landlords are an obvious example, and at least two (UWHA and Coastal) have begun exploring the scope for them to move away from arms-length tendering to having conversations with their suppliers and communities and adjusting their relationships in favour of stability, reciprocity and increased local capacity.

The achievements of Preston, a town council that sought to maximize the positive local outcomes of its procurement, have been widely applauded, and rightly so. However, Foundational Economy research has identified the need to go beyond simply seeking to buy things from a local post-code. A local post-code can be the only local thing about some suppliers, so we need to be careful about solutions that sound administratively simple and require no investment in conversations and long-term relationship-building. Public and publicly minded purchasers need the capacity to know their patch. Perhaps if they paused the constant cycle of tendering they would have at least some extra capacity to change the system, but some significant investment is required in the commissioning sector, and certainly in social care.

There have been indications that Welsh Government is looking at the development of an Academy for care commissioning. If the intention is to create a cadre of officers with the vision, values, knowledge, skills, confidence, time and authority to shift the care purchasing system from its current state, this could be a game changer, and definitely one worthy of public investment.

The sooner we have a better system in place, the sooner we can challenge Government to open the sluice gates (for example, by introducing a Care Levy) and to pour in the millions required to pay care workers the Living Wage, and thereby reap the wider benefits of those wages circulating in our communities.